The Baltic Region: Taking Over the EU With Innovative Tech 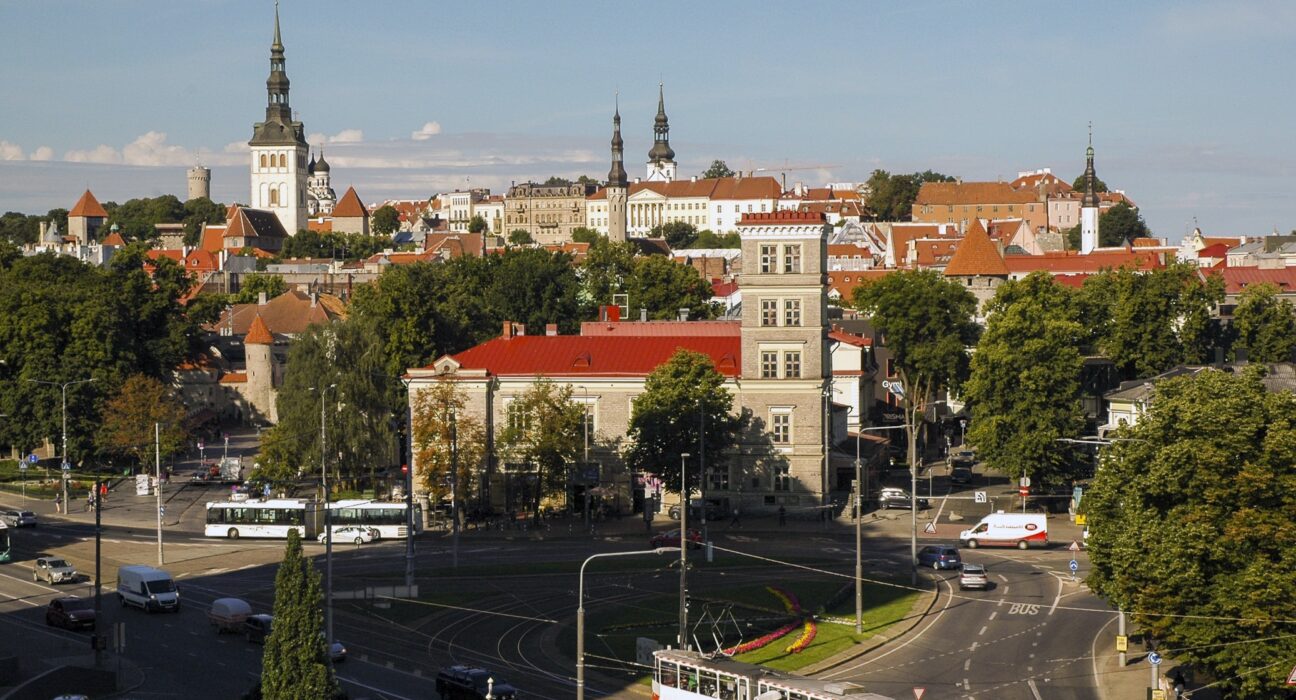 The Baltic States, or simply the Baltics, are formed by three post-USSR countries: Lithuania, Latvia, and Estonia. The overall population is slightly over six million people. Making the most of their favorable geo-location between modern-day Russia and the EU, these fast-growing countries are rapidly gaining momentum. Along with that, they’re implementing innovative technology to stay competitive in the global market.

Thanks to up-to-date government initiatives and a healthy business climate, it’s very easy to become an entrepreneur in the Baltics. The business-friendly tax policy has proven to be quite successful. And let’s not forget about the low cost of living and the advanced IT infrastructure. Kõik these incentives did not go unnoticed and caught the attention of venture capitalists and investors from all over the globe.

As a result, by 2021, there are more than 2500 up-and-coming companies registered in the Baltic States. You’ve got a wide range of promising startups from Tallinn in Estonia, forward-thinking entertainment projects in Riga (Latvia), and pioneering software solutions from Lithuania making headway on an international level. And, it’s safe to say that the growth potential has not yet been fully unlocked.

Did you know that Skype was created by five Estonian developers? Well, now you know! And yes, we’re talking about the internationally-known peer-to-peer app for messaging and video calls with 650+ million users worldwide. That’s pretty impressive. Another example that comes to mind when talking about stand-out startups founded by Estonian businessmen is Wise. This is a peer-to-peer money transfer service.

A FinTech startup, created by a team of gifted Estonian enthusiasts, it has turned into an incredibly successful business. It’s worth mentioning that the country is also home to hundreds of other, less-known startups that are only just gaining weight. Lithuania is famous for dozens of state-of-the-art solutions for modern enterprises as well.

Say, in 2017, the country became home to 35 new IT companies with an international scope. That tripled the size of the sector and provided 2000 new jobs. On top of that, Lithuania became the fastest-growing FinTech hub and, judging by the numbers, this is only the beginning.

And by the way, Lithuania is attracting global investors and entrepreneurs not only from Europe, but also from Singapore, Israel, and other countries. Latvia is almost as good. Local universities are among the very best in Western Europe. That’s especially true in fields like finances. So when it comes to hiring a top-notch professional, you can rely on the Latvian education system.

According to a World Economic Forum report, The Baltics are at the forefront of European FinTech, leaving most countries in the EU behind. Estonia, for example, is Europe’s number one “hotspot” for tech business. As for Latvia and Lithuania, they ranked third and seventh respectively. Not bad for a trio of small countries that joined the Union 17 years ago!

These results are even more impressive considering they are ex-Soviet states with outdated command economies. Today, technological development is the driving force behind the Baltic region. That’s why many market-leading international IT companies have service centers there.

Apart from IT and financial technology, the transport infrastructure is also highly developed in the Baltics. The ports, railroads, highways, and airports are in very good shape, which, in turn, serves in the interest of enterprises both from the EU and the US. Investments are being poured into the countries’ energy infrastructure as well. Kõik of that combined has created a positive climate, and that’s exactly why business is thriving in these three countries.

On top of developing leading business solutions, the Baltic countries are known to attract tourists. The lovely climate, beaches, hotels, and exotic cuisine are very welcoming. The prices are low but the quality of service is pretty high and meets European standards. The startling mix of pre and post-Soviet architecture gives these countries a very distinctive look.

After the collapse of the USSR in 1991, the Baltics became independent. And now, thirty years later, they’ve turned into modern, democratic countries with prosperous economies. They’ve also become a part of the EU and NATO, which allowed them to fully integrate into the European business environment.

The Sky’s the Limit

Tech-savvy, and with the right mindset, the Baltic States will, most certainly, continue to attract international investors and companies. Each country has something to offer, be that MedTech, Industry 4.0, R&D, or FinTech. In many ways, it’s never been a better time to invest in the Baltics, despite the coronavirus restrictions across the continent.

Right now, they are ranked #3 on the list of easiest countries in the CEE region for doing business. So, it’s safe to say that new businesses, investments, and startups will shape the future of Latvia, Lithuania, and Estonia, propelling the economy to where it needs to be.

Leave feedback about this Cancel Reply 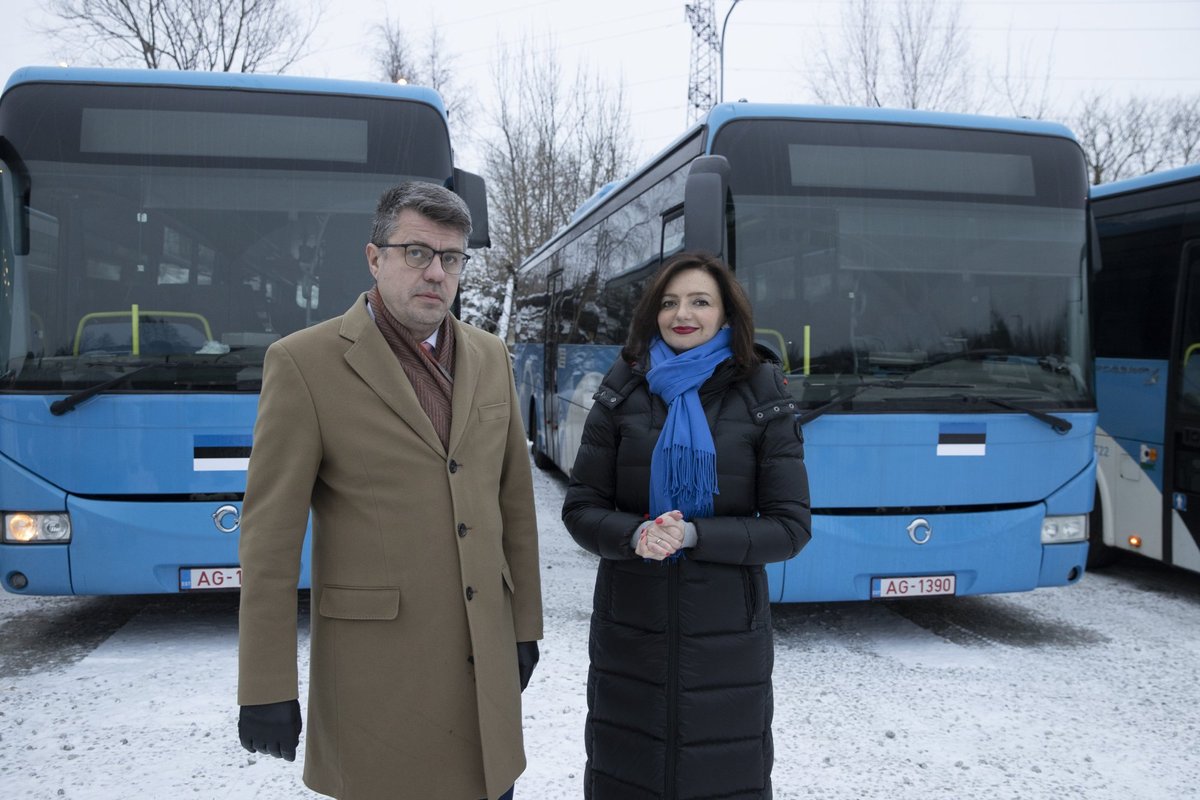 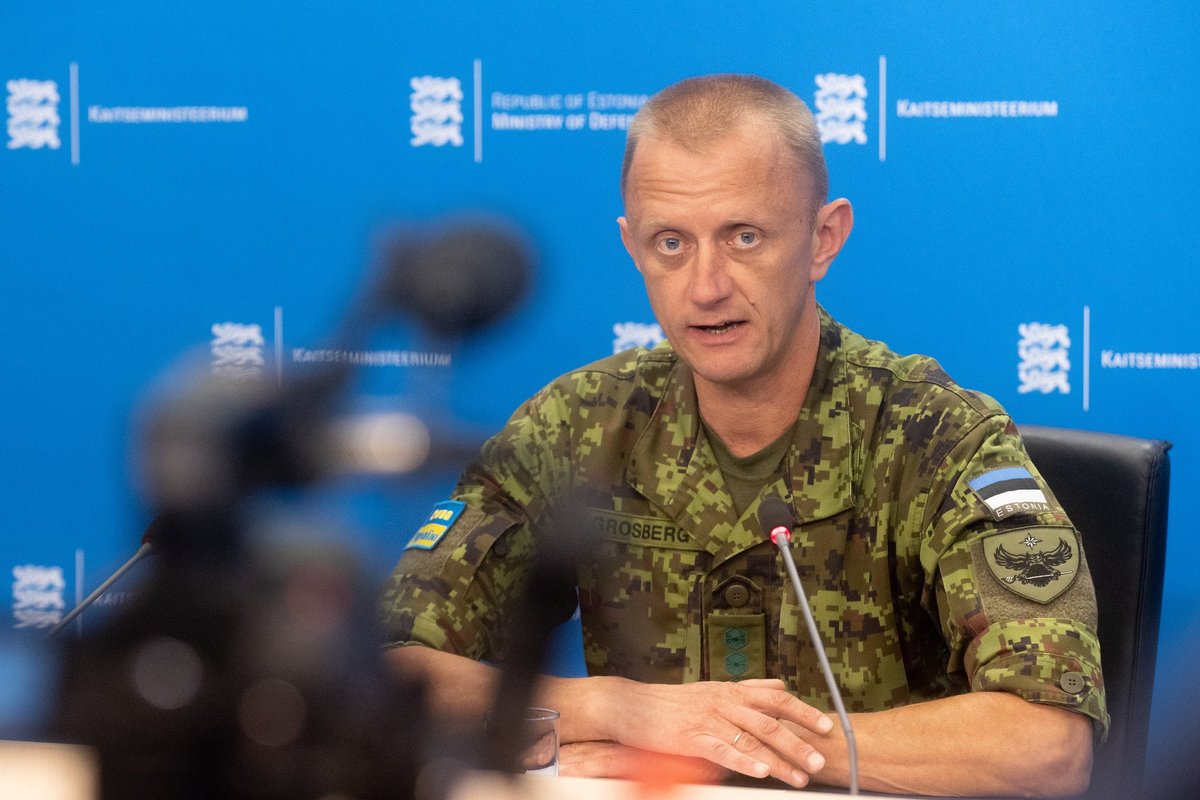 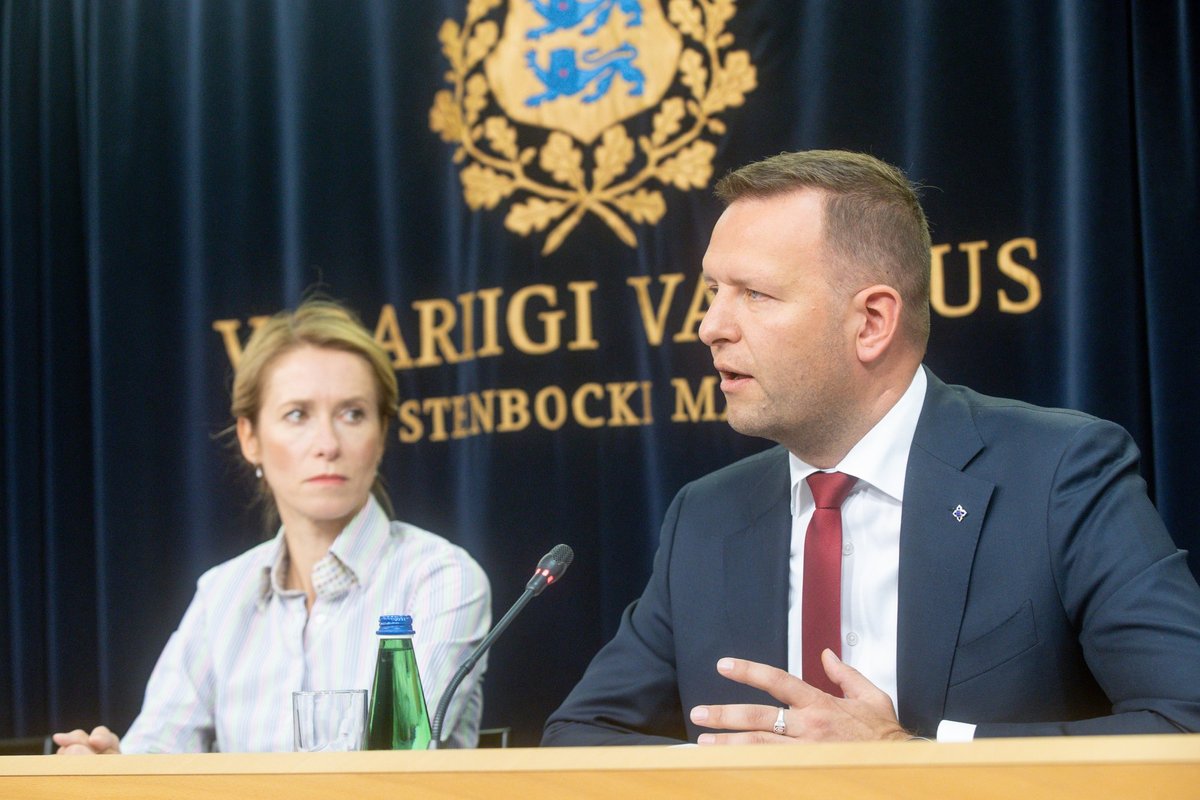 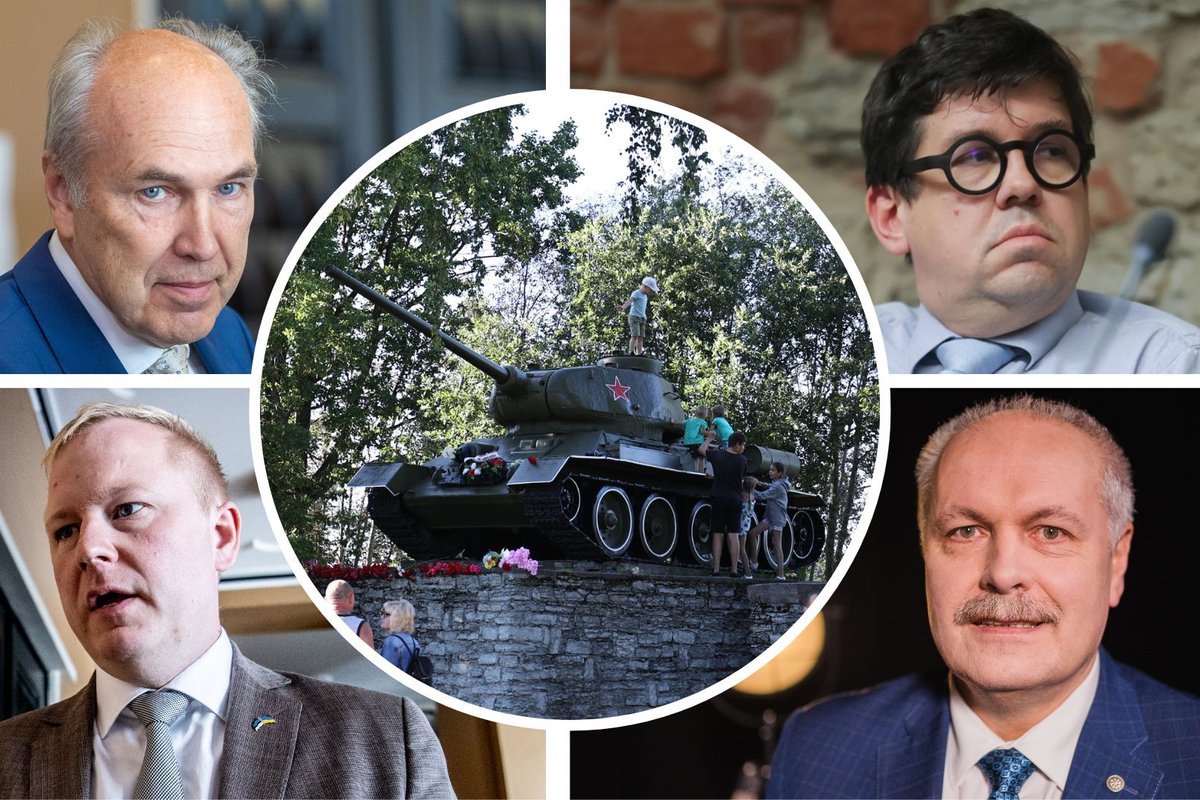 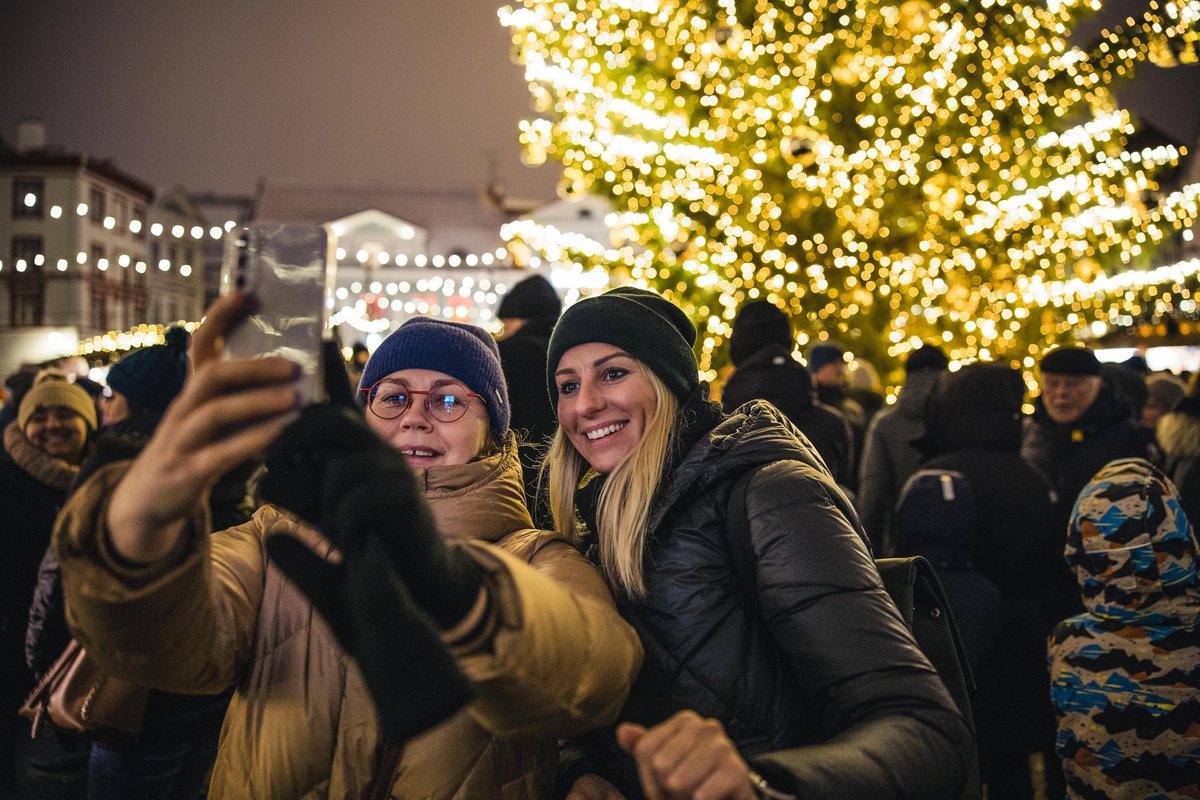 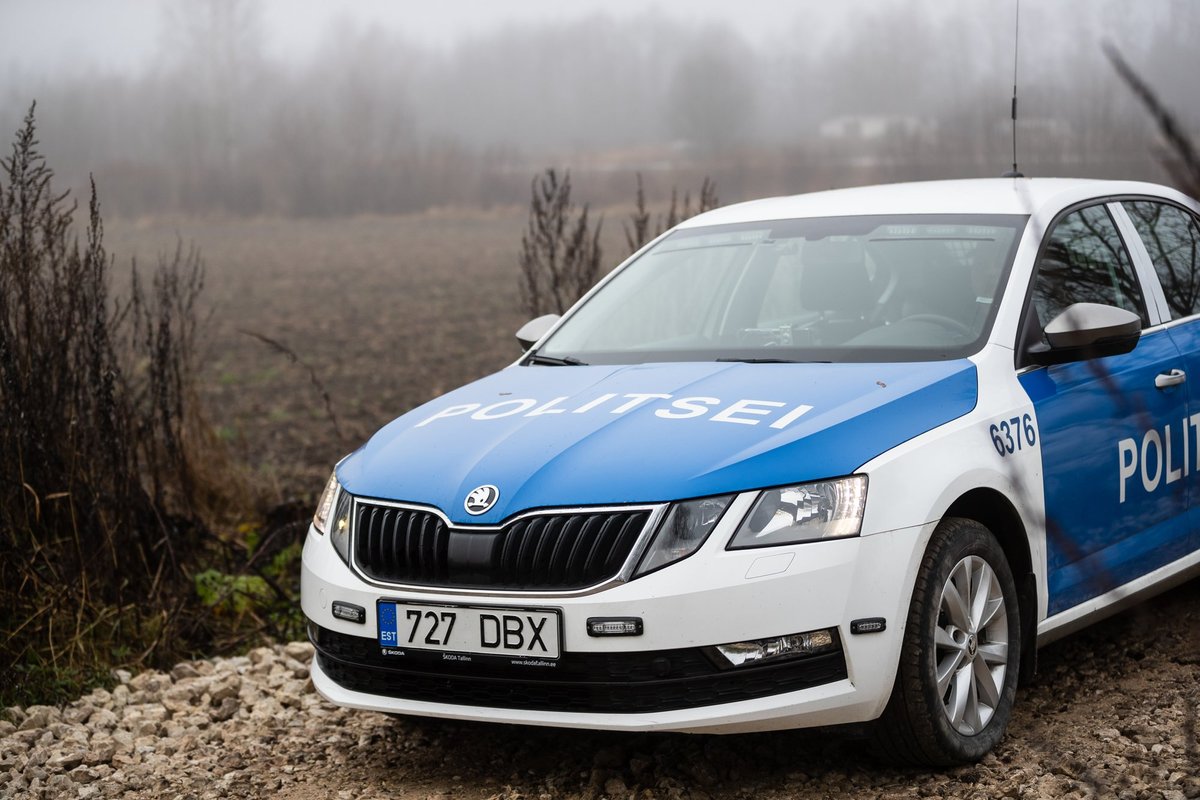 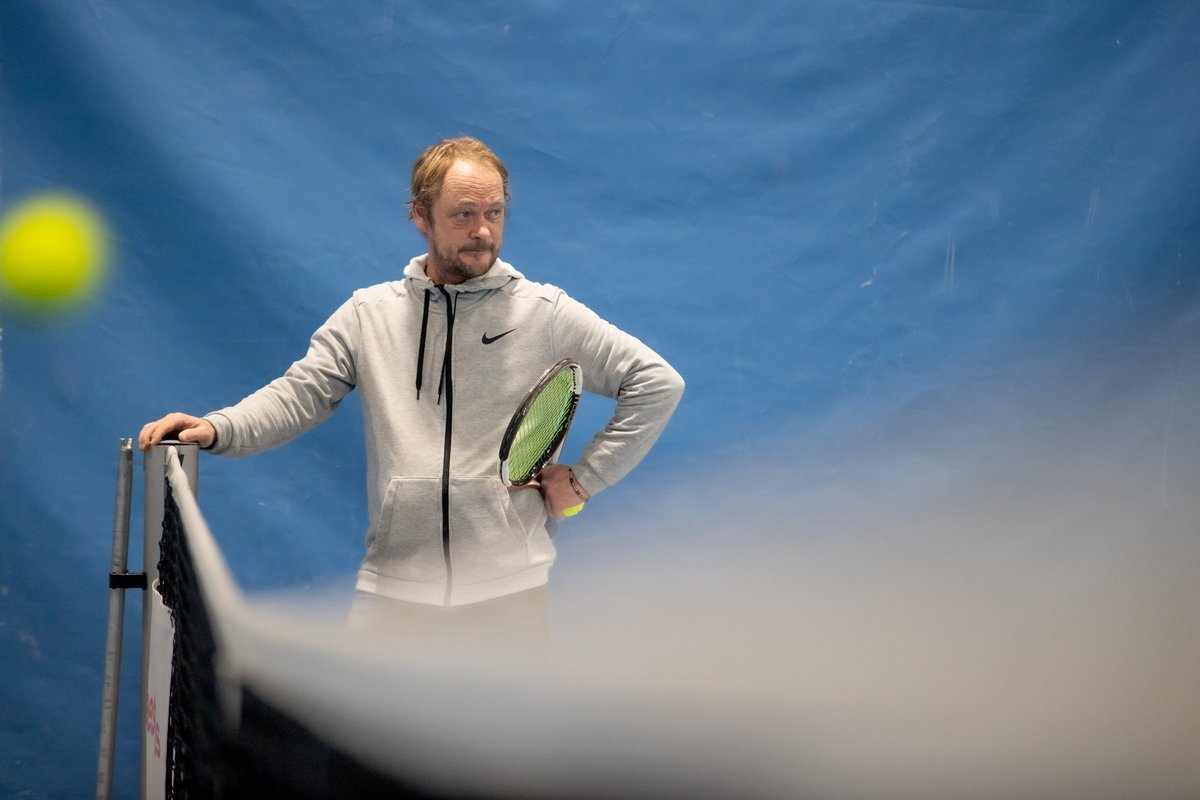 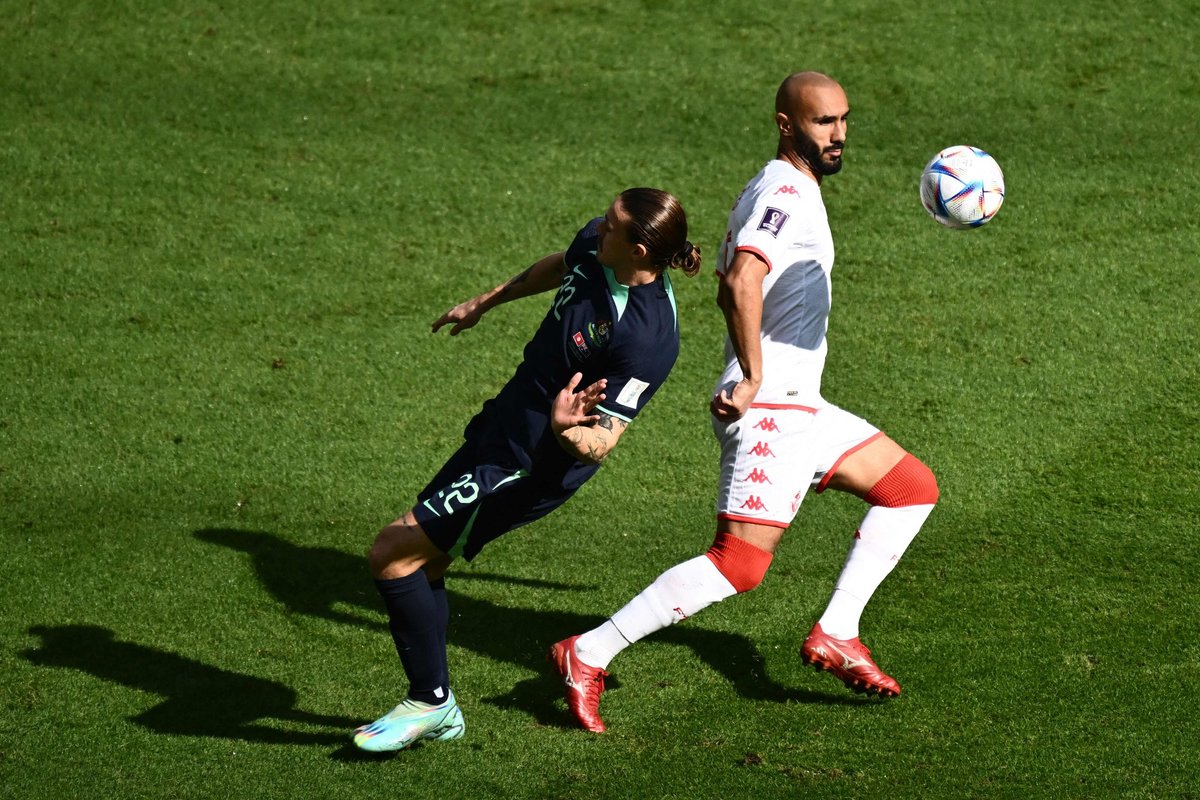 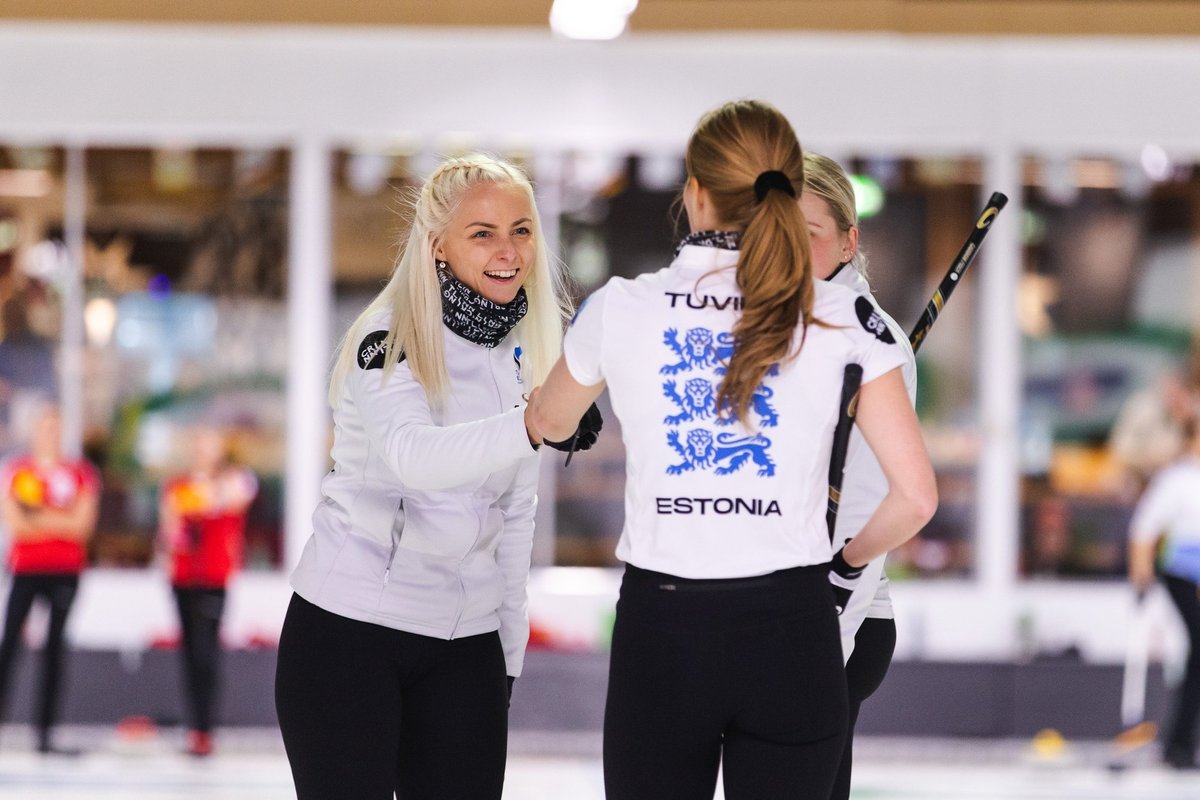 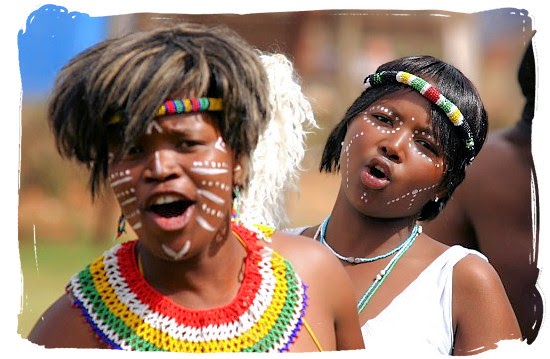 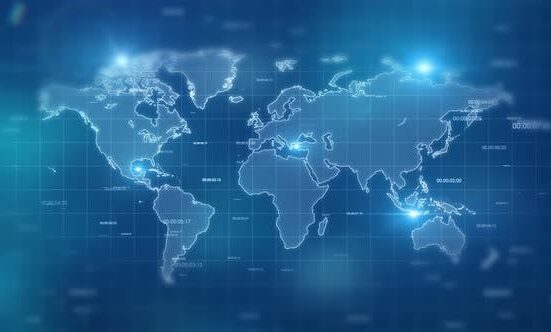 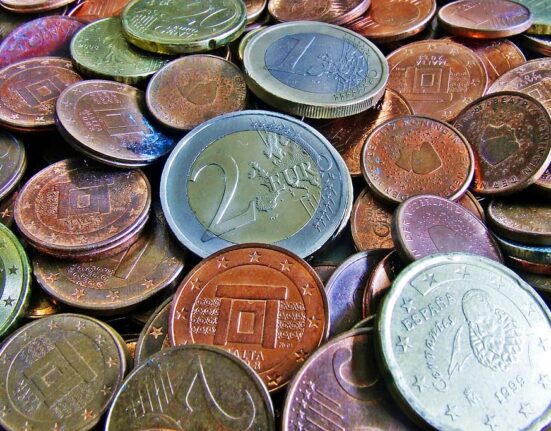 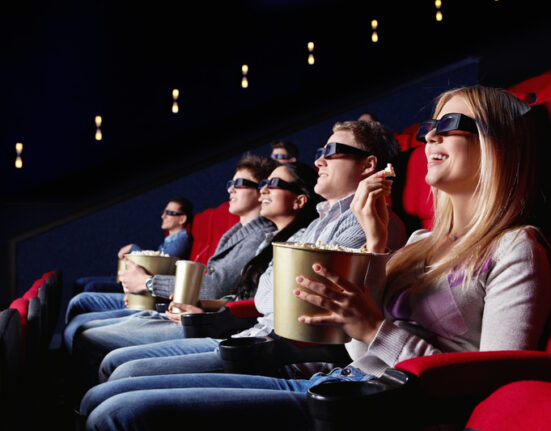 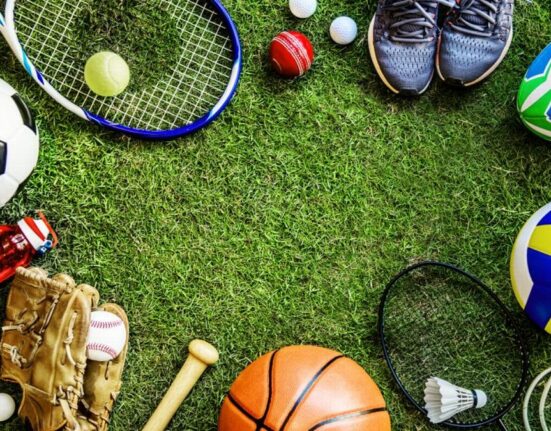